MMA – professionals
The duration of the fight – there is three rounds, every round is 5 minutes in duration with a one-minute rest period in-between rounds.

MMA lovers – beginners
The duration of the fight is two rounds of 4 minutes, with a one-minute break between them.

When both athletes are in the partnership, you can hit the face area (ADULT ONLY)

The duration of the fight;

All participants must be weighed in official competition scales wearing shorts and a T-shirt / dark wrestling shirt, preferably in the official IMMAF outfit. Youth contestants are not allowed to undress above or below their waist or under naked waist. To make it easier for all participants in official weighings to weigh an additional 1 lb (454 g) in their prescribed weight category

1.Athletes who are actively involved or have attended  (in professional) and have more than 4 victories and are known as the same professional athletes – participation is prohibited.

The Athlete may make two warnings for prohibited actions during the fight. After receiving the third warning, the athlete is disqualified, the victory is awarded to the opponent. If an athlete makes a gross violation, the referendum has the right to disqualify him immediately.  An athlete loses some of the points collected for violations.  The sportsman who has suffered damage due to the unauthorized technique has 2 minutes to recover, after which the fight is continued.  -The referee has the right to disqualify – if the athlete does not obey commands and insults or uses physical force before a referral.

Fighting is hammered by a reference or a male. The judge has noticed a mistake in the referrer or in protecting the athlete’s health. Due to the suppression of the fight, the referendum can consult a physician and a male supervisor. judge

Fighting to the stand.

The fight for the stand is under construction in the following cases:

– After painful (arm, leg) action or strangulation – after the opponent has given – three or more palms on the opponent’s part of the body or tatami, or when spreading the pain of pain (stop, and etc.).

– A referral stops the fight for a painful act that can cause injury or strangulation, during which the opponent may lose consciousness.

– After the slaughter – the opponent takes a hit, after which he can no longer continue the fight.

– After a technical slaughter, the referral has the right to stop the fight by protecting the athlete’s health when one of the fighters clearly dominates the strikes and the opponent can no longer defend adequately.

– In the event of a passing team (year in the tournament).

The judges decide – if at the end of the fighting there was no painful act, strangulation or slaughter. A team of judges must have at least two people.

The referee evaluates each round individually.

The final outcome of a fight depends on the sum of all points collected in the round.

The sum is divided evenly, in the course of the tournament fight there are leveled, and during the championship – an additional round is given. If, after an extra round, the result is equal, the Chief Judge must declare the winner after consulting the other judges.

Winner: in the blue corner.

The points are divided by 8 to 10 points:

– if the fight took place equally – for both athletes 10 points are awarded;

– if the fight was slightly superior to one, then the winner of the round will be awarded 10 points and the loser will be 9;

– If the advantage is significant, then the winner is awarded 10 points and the loser is 8.

The fight is declared false when the referendum must stop the fight for reasons independent of the athlete.

The victory is announced without a rival.

– The Athlete is declared the winner when the competitor refuses to fight, does not start the fight or does not appear in a ring / cage after the last time he has been invited.

The decisions of the referendum and the judges can not be further considered (a complaint about the judiciary to be submitted to the founding magistrate during the fight or after the fight, pending a decision).

– Girls in combat must additionally wear chest protectors and MMA / grepling T-shirts;
– Ribbons can only be used in the places of the hands covered with gloves;
– During combat MMA shirts and long pants can be worn only with the consent of the organizers.
– Being protected by the knee, ankle or elbow can only be with the consent of the organizers. This equipment must be soft material that can not injure a competitor.

Free – MMA sports shorts.
Necessary protection that must be made by all participants:

– Girls in combat must additionally wear chest protectors and MMA / grepling T-shirts;
– Ribbons can only be used in the places of the hands covered with gloves;
– During combat MMA T-shirts and long trousers can be worn only with the consent of the organizers.
– Being protected by the knee, ankle or elbow can only be with the consent of the organizers. This equipment must be soft material that can not injure a competitor.

Note: It is desirable that the teams of the participants should have their feet protected, MMA gloves, helmets to group 18 fighters are required.

Note: According to MMA Semi pro /B-level helmet is not used !!

Note: + 18 years old, helmets are not forbidden; each athlete chooses a helmet or not, regardless of what his opponent chooses.

Athletes, coaches and team leaders IN THEIR COMPETITION RECOGNIZE that they are familiar with and agree to all the above-mentioned regulations and requirements. 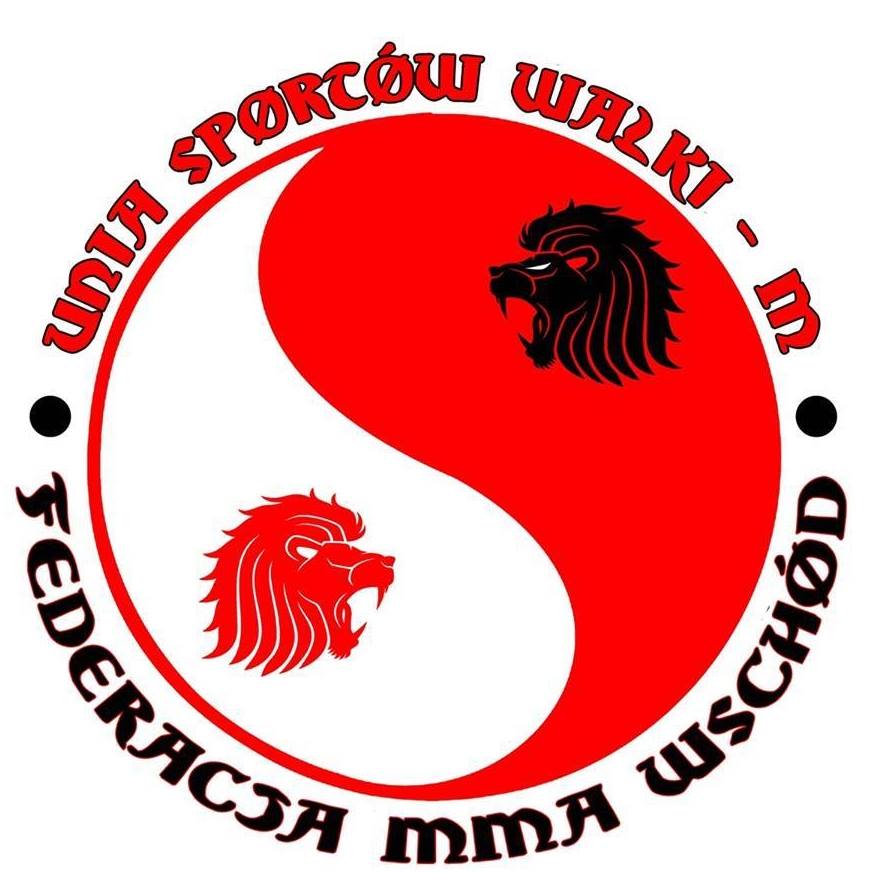 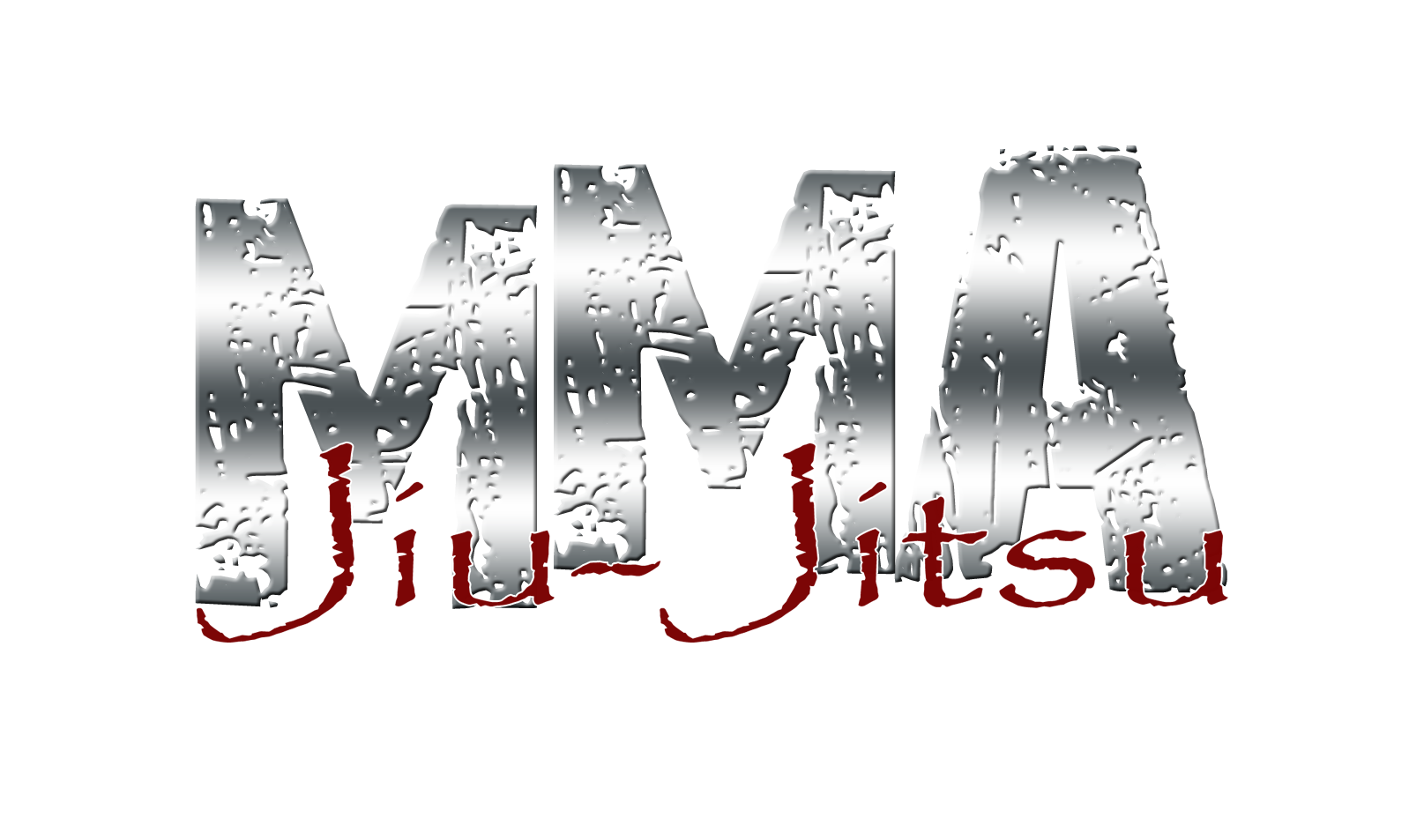 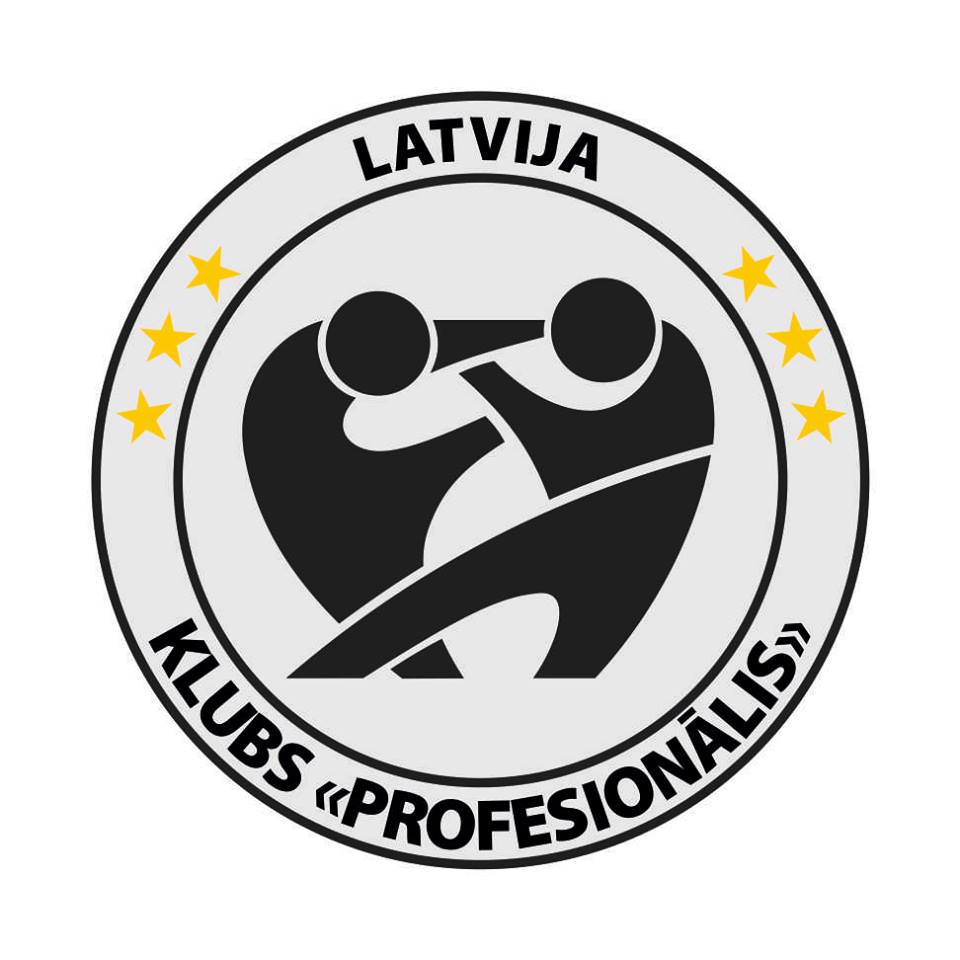 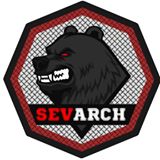